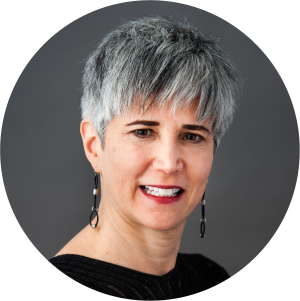 Meredith Rose, Director of Open Arms Adoption Network, has worked with children, youth and families and in infant open adoption for over 20 years. Early in her career, Meredith saw many clients struggle as new mothers without sufficient resources and support; she became passionate about adoption as an option that can be both maternal and life affirming.  She led the team that launched the JFCS Open Arms Adoption Network in 2006, and it has grown significantly, facilitating over 250 adoptions in the four states in which Open Arms is licensed.  Meredith holds a Bachelor’s degree in Journalism from George Washington University and both a Masters in Social Work and Masters in Public Health, in Maternal and Child Health, from the University of North Carolina at Chapel Hill.